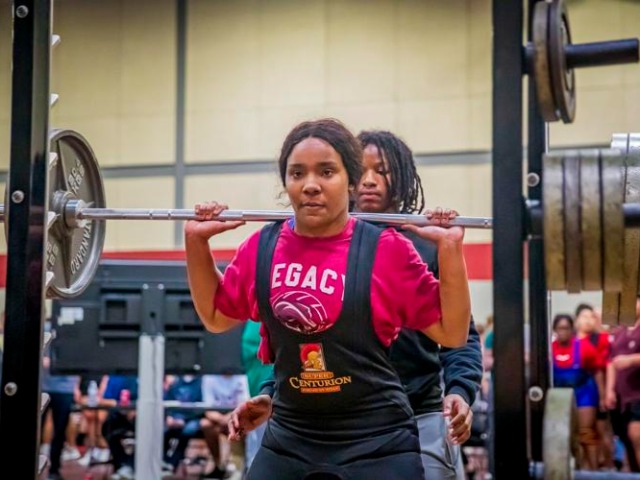 Henderson took first place on the boys side with three first-place finishes and 39 points.

Tyler Legacy was fourth with 23 points, and Tyler High was eighth with 14 points.

Legacy’s Burnley had the top girls total of the meet with 1,150 pounds, and Matlock’s 960 pounds was the second most by a girls lifter. 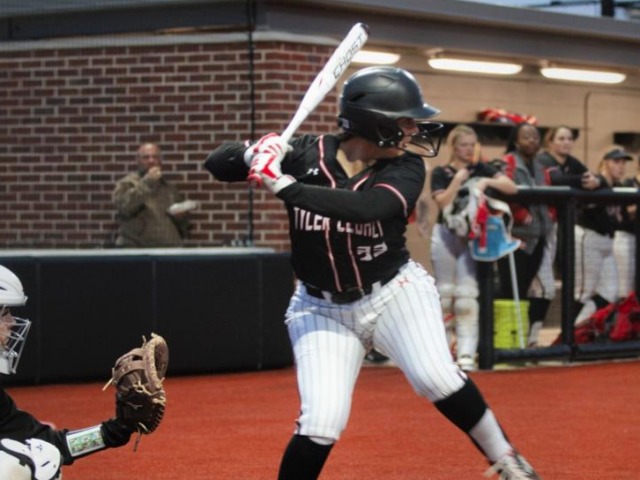